Data Protection Violation: Is the HMRC above the law? 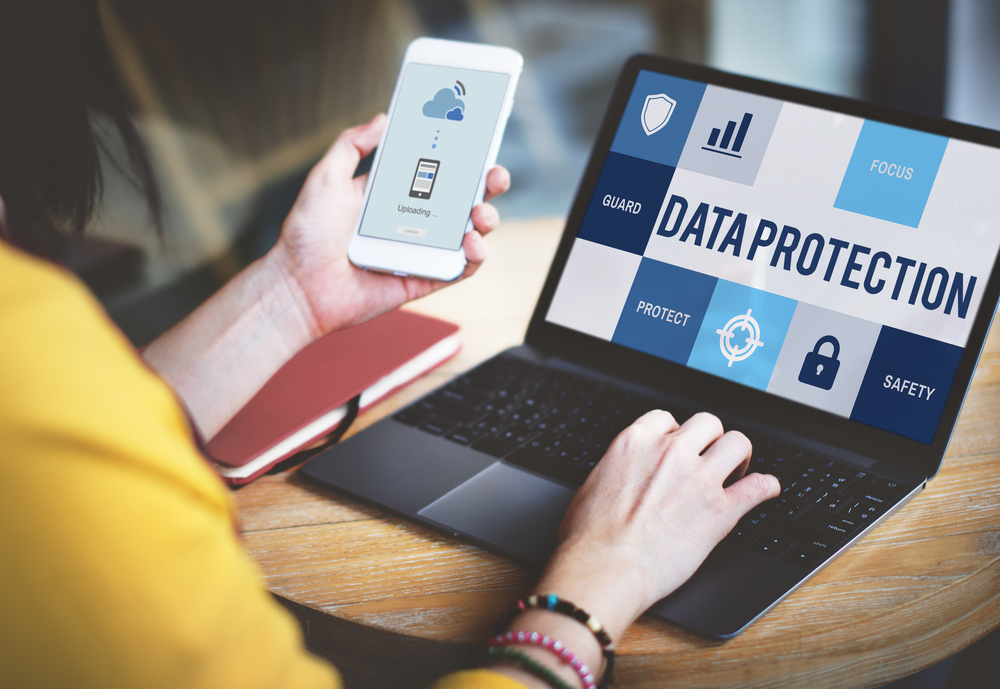 If you’ve ever had a phone call with HMRC, you’ll probably already know the whole ‘Voice ID’ process…

If not, then here’s a quick breakdown:

Similar to iPhone’s and their face recognition, or better still Siri, HMRC uses the vibrations of your voice to unlock your details and access your account.

The idea behind it was for easy and simple access, stating that the “Voice ID is very popular with millions of customers as it gives a quick route to access accounts by phone”.

However, for obvious reasons, many customers were more than sceptical about the new feature, not to mention concerned for their privacy.

And they have every right too.

Over 5.1 million of taxpayers’ voiceprints have been taken without consent and potentially shared with other Government departments.

As this scheme can be classed as a data protection violation, they’ve altered their settings to now give people the option to ‘opt-out’ if they wished to do so.

But is that enough?

They were failing to meet basic data protection principles. And as much as they like to think so sometimes, the government aren’t above the law.

With taxpayers’ Voice ID, the technology would convert the sound and rhythm of each voice into a unique number pattern. Not only would this grant access to their bank accounts, but allow government agencies to get information from an individual’s private life.

Not such a good idea now…

Silkie Carlo, Director of Big Brother Watch says that “HMRC should delete the 5 million voiceprints they’ve taken in this shady scheme, observe the law and show greater respect to the public”.

As a business owner, your bank accounts and personal data should be just that – personal.

Do you know if your voice has been copied without consent?

At Maple Accountancy, we can help you to understand what data protection violation means and how you can ‘opt-out’ of this system if you wish to do so. Contact our expert team on success@maple.uk.com and we will give you back your voice! 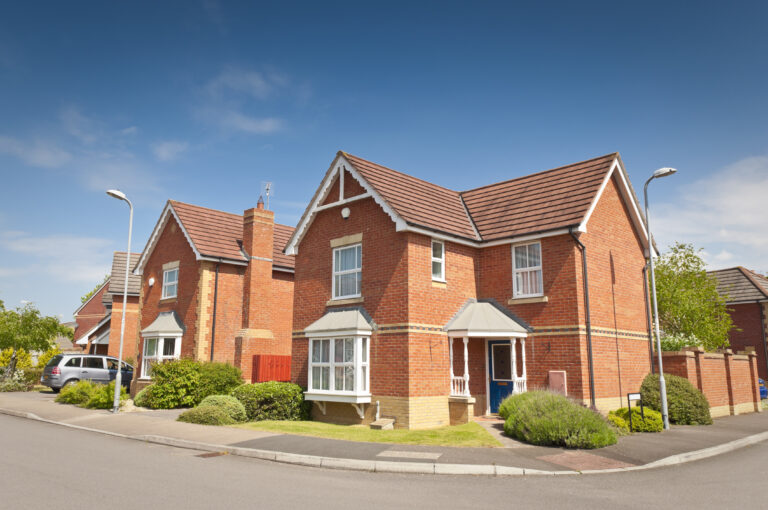 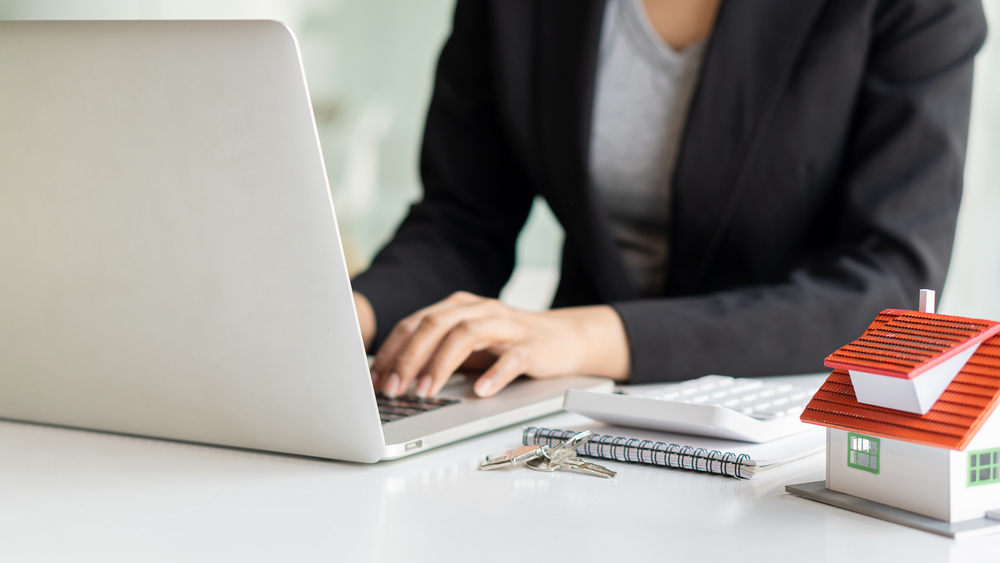 Households need to brace for a prolonged period of high inflation and further interest rate rises. The Governor of the Bank of England, Andrew Bailey,